Document delivery from Manchester to London

Posted by Howard Trott on Wednesday, June 27, 2018 Under: Motorcycle Couriers
Had a call from a company that needed urgent documents delivering from their office in Manchester to a branch in London. Had a time window of just over four hours so couldn't hang around. It was going to be another hot day so made sure I had a bottle of water with me. If you are thinking of becoming a motorcycle courier a good idea is to have a job checklist, just to remind yourself of what you need to carry. 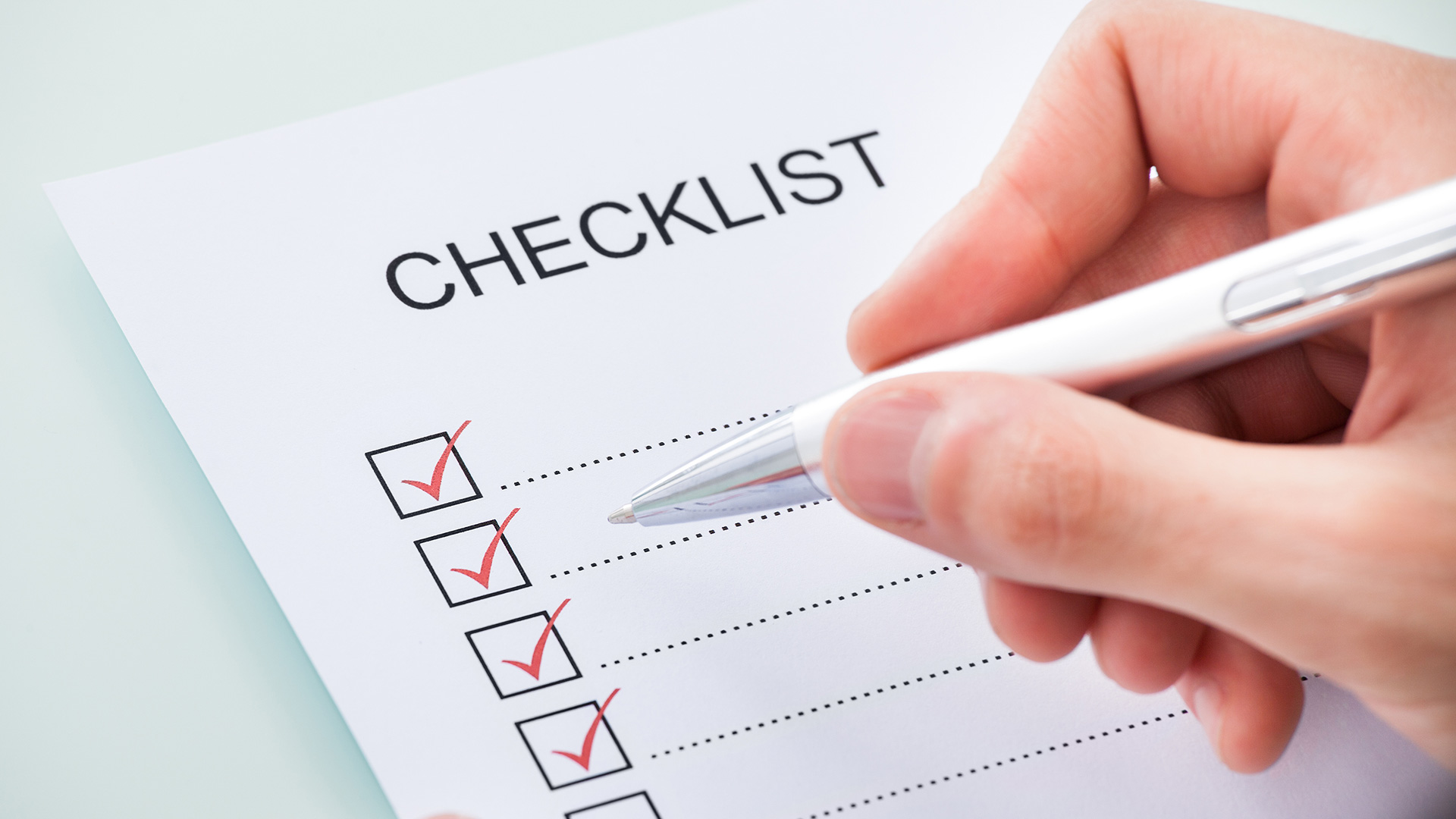 I set off and could feel the sun on my back, the bike was running well and was looking forward to the test ahead. Each delivery is a test. Firstly to reach the delivery destination on time, your riding ability and being able to cope with any situation that crops up.

It is only a couple of miles to the motorway network so regardless of traffic it doesn't take long to reach it. Did the usual, cut passed cars and watching for people crossing the road. You always find that when you have a queue of stationery vehicles you will always get people ducking passed them to cross the road. Reached the motorway in no time and opened the throttle. On a delivery the more motorway you encounter the faster the delivery which helps when you have a delivery deadline.

Got into Manchester and started to cut through traffic, glancing at my Sat Nav to make sure I was going the right way. It's a good idea not to look at your Sat Nav for long periods. The obvious reason for this is you are taking your eyes off the road and could end up hitting a vehicle of pedestrian.

Manchester is a pain to get through. Full of one way roads and plenty of traffic and people. Got to the pick up which was a huge office block. It's OK if reception is on the ground floor but usually there are a lot of companies in one office block which was the case here. My pick up was on the 21st floor, so got in the lift. As I entered I was hit by the strong smell of Brut. A thick set man wearing a suit and singing and winked at me as I entered. I always get the same line when I'm in an office 'are you on a bike,? I'm carrying a helmet and wearing leathers so it speaks for itself.

Found the company and pick up the documents, got on my green machine and off I went. Cut through traffic and back on motorway. When I'm delivering I always keep checking three things. The time, I have a watch mounted on the handlebars of my bike. Speed, going as fast as possible while keeping within the speed limits. My Sat Nav so I know I am going in the right direction and how many miles I have left before reaching the delivery destination. 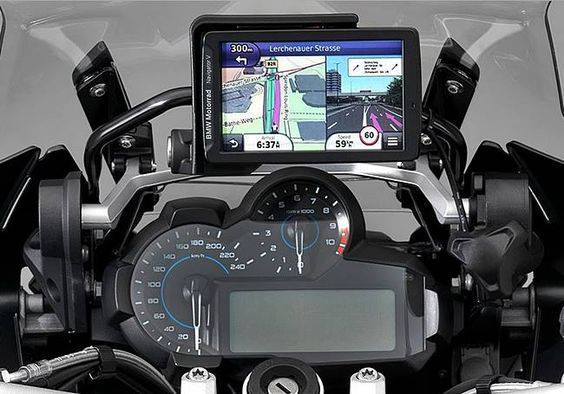 After hours of motorway riding, stopping at service stations and avoiding hazards which included rubbish on the motorway. A floating large plastic bag must of liked the look of my bike and was heading straight for me. It sounds harmless but if it got caught in my drive chain I wouldn't be happy. After changing lanes a couple of times it gave up and chased a car. That's why it's always important to keep your concentration and your eyes on the road, on other vehicles and look out for rubbish and pot holes.

I arrived in London and new what was waiting for me. Stretching buses, Zombie people crossing roads and Kamikaze taxi drivers. Not forgetting other couriers, motorbike and push bike and the dreaded white van man. It does test your riding ability and patience riding through London but it's never dull. 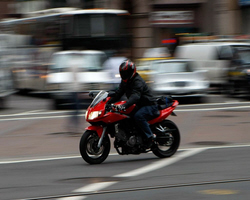 I had a little time to spare but still pressed forward cutting through traffic. My Sat Nav told me I was nearly there so kept my eyes peeled for an office building. A couple of side streets later I was pulled up outside my delivery destination.

Tags: document delivery  manchester to london
« Back to posts