Efficient and reliable means of communication

Posted by Danny Morris on Thursday, January 24, 2019 Under: Guest Motorcycle Articles
Techniques and methods being employed by modern service providers in the area of courier services, often make use of newer technological methods. For instance, most of them have dedicated websites and a team of technical support staff that are available 24 hours a day. Availability of such a feature ensures proper handling of customer grievances.. Moreover, presence of a dedicated website makes it easy for customers to track status in real time. 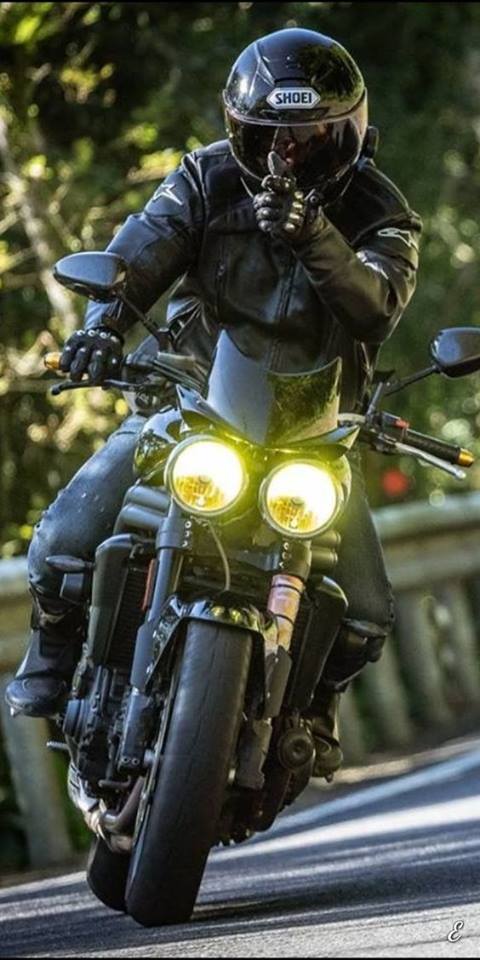 Story of sending messages with help of pigeons and sending messengers on horseback is an age- old practice. This was the time when delivery of messages in whichever form moved at a snail's speed. Another noteworthy feature prevalent those days involved movement of this courier was restricted primarily within same state, city, town or country.
However, modern day service has widened its scope of covering numerous places within its network. Now it undertakes even international dispatches within its ambit. This has given birth to European and international logistics roped in by companies to meet huge demand of transporting packages, parcels and documents by senders. In this e-age, speed counts for most business organizations that prefer to have them. Moreover, a content of what was mere text or verbal message is now present in many shapes and types.
Realizing potential of making huge profits from its services, most service providers now try to cover a wide network of cities and town within its network. One reason to this self-realization within these companies to widen its area of operation could be the phenomenal business and industrial growth it has seen in recent years. With advent of internet, things have come to a state where communication is restricted to few clicks of the mouse. The fact that not every form of communication sent by means of internet has largely forced many business houses to depend on sending it through them.
Besides business establishments, expansion of educational sector has too seen a rapid boom of various institutes, colleges, universities, etc. often sending their documentary papers and material through a courier. Since it gives candidates a luxury to monitor status of their, for instance, examination form that has been sent to them, this mode of communication are preferred by most students these days.
Modern day life has shown its ugly head in many occasions. There are occasions and days, for instance, birthday, marriage anniversary, etc. when these couriers have often played a role of a god-send for many. Now that it has become almost impossible for people to be present on such important social occasions, it is here where it can do the trick. For example, a busy executive who is always on the move between cities, towns or countries, can send a sweet gift to his little daughter or son on her/his birthday. The happiness and joy that is derived in the process cannot be compared with costs that are generally associated with such a courier. Many treat it as a blessing-in-disguise for them when a courier bridges a wide gap between them and their relatives.