Posted by Martin Ford on Saturday, October 27, 2018 Under: Guest Motorcycle Articles
The motorcycle was introduced in the latter half of the 19th century. Since then this has been the most common and popular means of transport. An electric motorcycle is a two-wheeled vehicle powered by battery and is the latest innovation in the motorcycle industry. 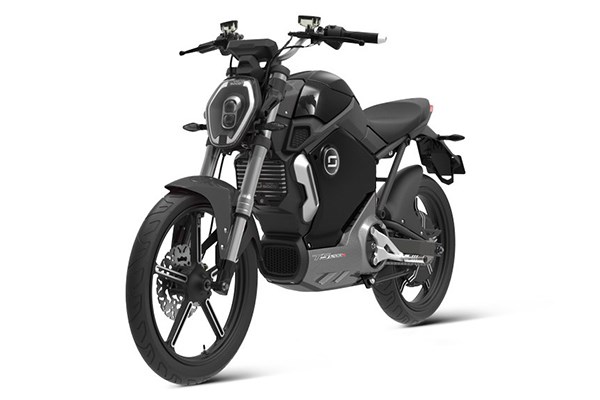