Posted by Dolly Mendoza on Tuesday, September 11, 2018 Under: Express Courier Services
To give you a simple and basic definition, express couriers are the men and women who make sure your parcels or packages are delivered from one place to another. Basically, express couriers are messengers that convey a message in a letter or items in parcels or boxes, all of which bearing a degree of importance either or both to the sender and the receiver. 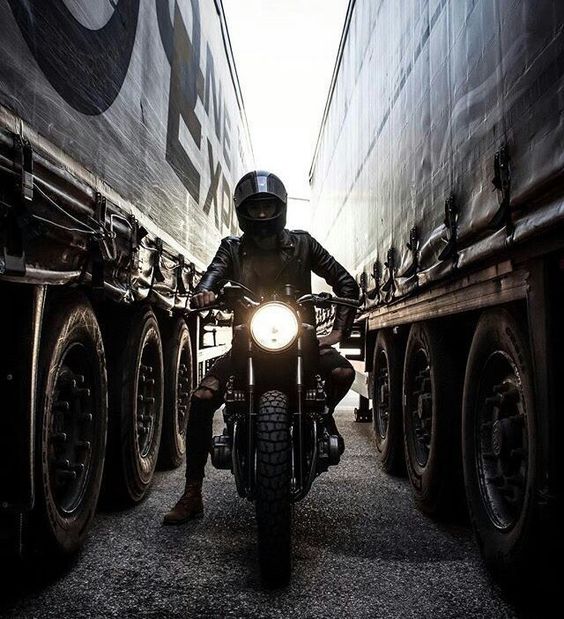 These messengers come in different types and styles of transporting items from the sending source to the receiving end. You can imagine the horseback riders of the medieval times that travel from distant kingdoms to deliver messages to another country, or someone who carries the kings' edit to his vassal states. In the pre-united United States, we have the spectacular image of a pony express rider braving the elements of the wilderness (both natural and human!) as he dashes cross-country a-la "On the Trail to Santa Fe" and passing along the parcels to another rider until it reaches its destination.
Bigger and bulkier packages (perhaps liquor crates for your Clint Eastwood tavern, bales of cloths, tobacco, and other grocer's supplies) were transported through the equally spectacular stagecoaches. The emergence of the industrial age ushered more need for more goods transported from one state to another, and modern locomotives like automobiles and airplanes played an important role in the business of express couriers.
The industrial age and the accompanying improvement in the way people travel and transport goods have also paved the way for the rapid development of express couriers. While before, it was simply called "courier service," enhanced transport capabilities have paved the way for "overnight delivery service" or "express courier service" concepts.
Goods, letters, and packages which took days, weeks or even months to be delivered could already reach (in some selected destinations) the recipient in a matter of hours. Express couriers have streamlined operations, and more and more private businesses have ventured into this lucrative business.
While there are different ways of transporting messages, parcels or good, there are also different kinds of courier services. The governments of different countries have their own postal service, for one. However, due to different demands of some clients (e.g., the more personalized service offered by private express couriers due to their small size of operation), have spawned the emergence of numerous privately-owned courier services. Mostly, these express couriers could deliver any shipment that the regular government-operated postal service does. In fact, these smaller delivery service companies have the advantage of acting on a delivery request owing to their lean operation that could afford them become more focused on each client's specific requirements.
And example is the bike messengers of New York City. You need a document signed by a client or someone from a satellite office a few blocks away, and faxing it is not feasible, you could immediately get good results from bike messengers.