Posted by Gordan Brand on Saturday, October 27, 2018 Under: Guest Motorcycle Articles
There is a high chance you might find more motorcycles on the road as compared to other vehicles in the very near future. The motorcycle is one of the largest forms of transportation in Asian countries while fast gaining popularity worldwide due to its efficiency and ease of use. 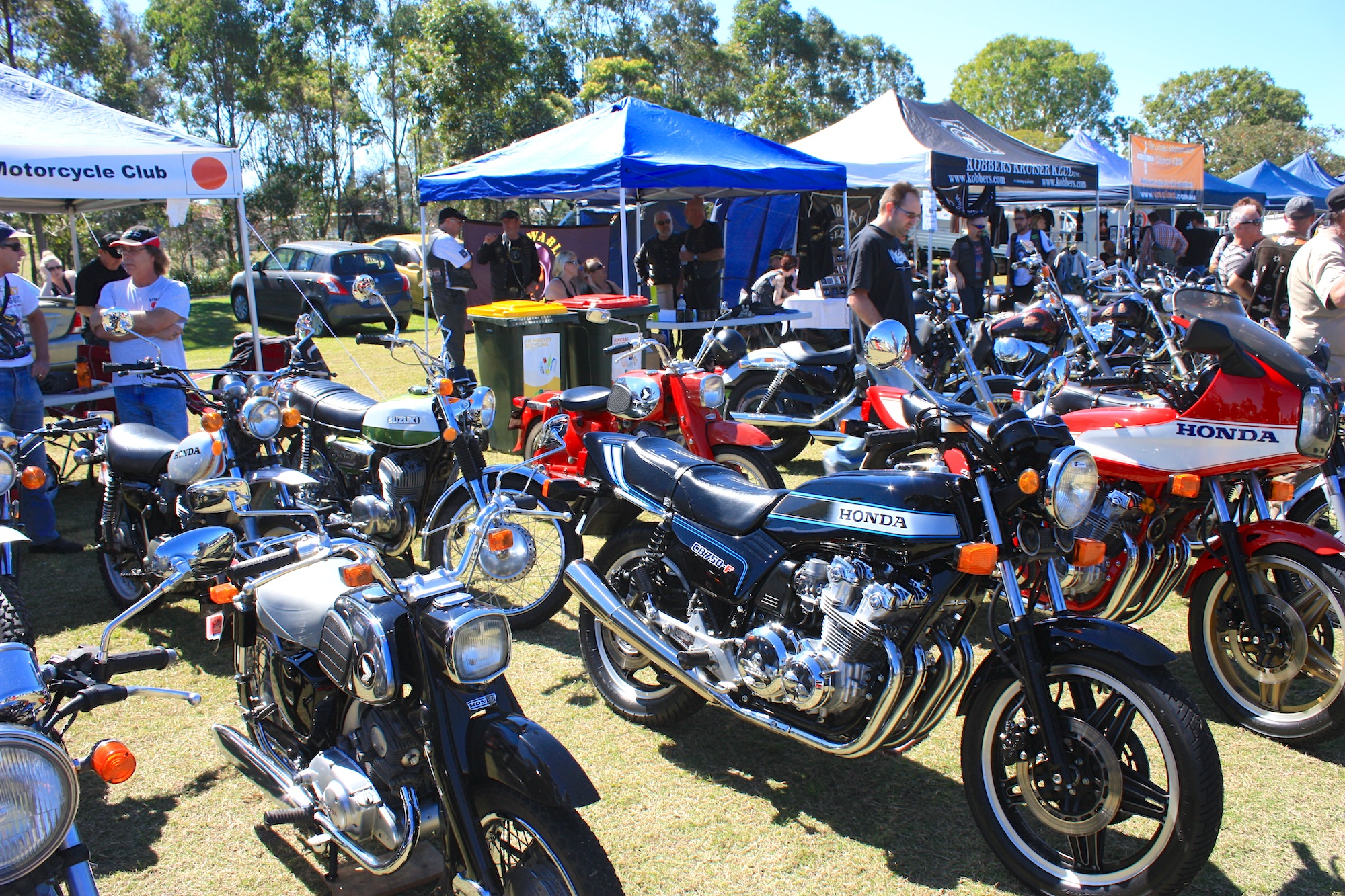 A motorcycle is a single track, two wheeled vehicle for transportation purposes. There are several reasons which give motorcycles the nod over other types of vehicles. Motorcycles are widely used because of their mobility and also its fuel efficiency. They are known to consume far less resources compared to cars and other means of transportation. Motorcycles are also friendlier to the environment in the sense that they emit fewer pollutants to the environment. Besides that, motorcycles also require less maintenance and other significant cover up fees such as insurance covers etc.
However, the downside of using motorcycles would be regarding practicability and general safety concerns. Motorcyclists are exposed to the elements and they don't enjoy the comfort that car drivers and passengers do. Furthermore, due to their limited protection, motorcyclists are also more at risk and prone to accidents than car drivers and passengers. Recent studies have discovered that motorcyclists are 17 times more at risk to danger compared to people sitting in a car.
The motorcycle industry is a fast growing market with various entrants and new players. Currently the largest motorcycle manufacturer in Malaysia is Boon Siew Honda. Besides notable motorbike manufacturers such as Modenas and Suzuki, there are also other niche players in the industry. Motorcycle parts manufacturers play a vital role in keeping the industry clockwork. These parts include motorcycle chains, sprockets, brake shoes and other spare parts. These parts are essential for the construction and production of quality and reliable motorcycles.
A manufacturer would need to take into consideration different aspects before choosing appropriate parts from different manufacturers for their motorcycle production and assembly line. Insurance companies provide the insurance cover for motorcyclists and their users. These covers usually provide comprehensive and collision coverage for motorcyclists. Specific insurance companies sometimes provide custom parts and equipment coverage (CPE) and also uninsured/underinsured motorist coverage (UN/UIM). A motorcyclist would need to determine their cover requirements should they opt for a specific insurance package.
Motorcycles have always been an easy, cheap and efficient method of transportation. However, motorcycling culture has more often than not provided a bad reputation for their potential markets. An issue for general concern would be the safety issue regarding motorcyclists. Another problem worth taking note of is the potential misuse of motorcycles. Illegal street motorcycle racing has been rampant in recent times, with the government inducing a crackdown on these races and taking matters into their own hands. In an effort to promote this industry's development, the government has introduced new quotas and regulations. Motorcycles are taxed at a much lower rate compared to other vehicles. New regulations are also put in place to promote the public of the benefits of using motorcycles as their primary means of transportation and to ease the ever increasing traffic congestion issue.