Posted by Liz Francis on Wednesday, March 13, 2019 Under: Guest Motorcycle Articles
There's lots of information out there that gives advice on how to choose your first motorcycle and choosing motorcycle gear when you're just starting out. I have my own opinions about that as well, but I'm not here to talk about that. I'm here to talk about what experts don't, what it's like to be a novice rider. 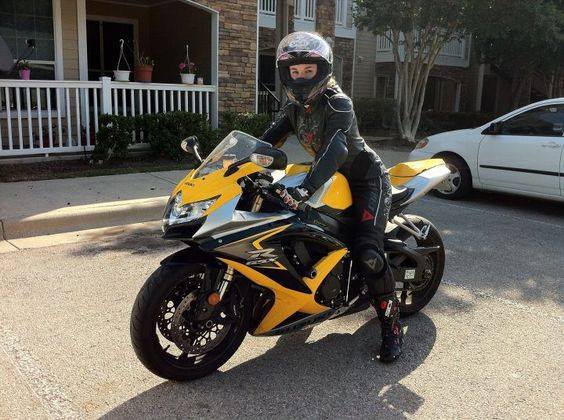