Posted by Chris Foster on Thursday, September 20, 2018 Under: Motorcycle Safety
Motorcycles have always been a thrilling and efficient way to get around. Since its invention in 1867, the two-wheeled machine has memorized thousands upon thousands of people. It has been used by some for daily transportation and others as a weekend hobby. 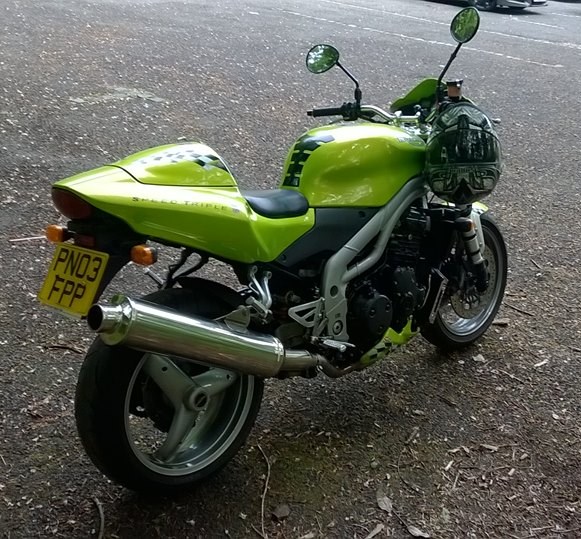 Motorcycle Development
In 1867, Sylvester Howard Roper's invention called the motorcycle featured a two-cylinder steam-engine that was powered by coal. By 1885 Gottlieb Daimler used a wooden bike frame to produced the first ever gas powered motorcycle. As the years passed a number of start-up motorcycle manufacturers developed the motorcycle. One of these companies was formed by the inventors William Harley and the Davidsons brothers who later launched the Harley-Davidson Motor Company.
Although there have been many improvements since the introduction of the motorcycle in 1867, there are still a number of safety concerns for motorcycle riders. Motorcycle riders suffer from catastrophic injuries and even death with colliding with a car or truck. Unlike other vehicles a motorcycle does not protect the rider from the road in a crash. There are no airbags, no seat-belts and no barrios between you and the asphalt.
Motorcycle Safety
There are a number of dangers that could harm you when operating a motorcycle. A mechanical malfunction while riding at freeway speeds, right of way accidents at an intersection and other vehicles colliding with a motorcycles due to blind spots are all common reasons why you could become injured in a motorcycle accident.
To keep you safe when you are on the road there are a number of important factors that you should consider. Some of these motorcycle safety tips could save your life. Others you may already be aware of. Because safety should be a top priority, I have included seven important motorcycle safety tips that every rider should read and share with friends and loved ones.
The Seven Motorcycle Safety Tips
What to Do If You Are Involved in a Motorcycle Accident
If you are injured in a motorcycle accident it is important to seek medical attention immediately. If another party is negligent for the accident, you may have a claim for compensation. In this case, it would be a good idea to consult with a skilled motorcycle accident attorney who can help you receive compensation for your medical bills, lost wages and any other damages you may have.

Tags: motorcycle safety
« Back to posts