Posted by Howard Trott on Wednesday, November 6, 2013 Under: Motorcycle Couriers
Working as a motorcycle courier you deliver consignments to some strange places. Sometimes I deliver legal papers for Solicitors to their clients. One such place I delivered to was like something out of a horror film. The place was out in the sticks and was hard to find. Had to ride down a very narrow country lane which was full of pot holes and unkept hedges on either side. It seemed to go on for miles. It was the middle of winter, the sky was grey, and all I could hear was the noise of my motorcycle engine, my tyres on the muddy track, and a flock of crows.

The crows must of thought I had something for them as they followed me down part of the lane. Flying from hedge to hedge and making a hell of a racket. All it needed was for Christopher Lee to jump out of the bushes. At the end of the lane I came to a clearing and in front of me was a large house that had seen better days. As I got closer I thought I had come to the wrong place as it looked run down and abandoned.

I called the Solicitor to check and to my surprise it was the right place. So got off my motorcycle and walked through the gate, which was orange in colour due to the rust. Got to the front door, no door bell or knocker. So banged on the door, got no answer. Called the number I was given for the property but still no joy. I thought b######, its going to be one of those days. Tried to look through the windows but they were so dirty and covered in green mould it was hard to see through. Couldn't walk around the house due to the large amount of undergrowth.

Decided to bang on the windows. Still no joy, so called the number again and let it ring. After waiting for 5 minutes more I decided to call it quits. Was walking back to my motorcycle when I heard the door open behind me and someone shouted 'what the f### do you want'. It was an old fella who looked like he hadn't had a wash all year. Walked over to him and in between catching my breath as he smelt as bad as he looked. Told him why I was there and asked why he didn't answer. He told me he knew I was coming but thought I'd just post the papers. I explained that I couldn't do that as there was no letterbox and I needed a signature. He also told me he doesn't like answering the door and doesn't get many visitors. Hmm I wonder why.

Gave him the papers and got a signature. Noticed his hands and finger nails were black with the dirt. Talking of finger nails, his were longer than any womans.  He asked me if I wanted to go in for a brew. I politely declined as I could picture what the inside of the house would be like and what I'd be drinking out of, worse still what I'd be drinking. I know you shouldn't judge people, but there are some strange ones out there. I probably would of found out why he was living like that if I went in for a brew. 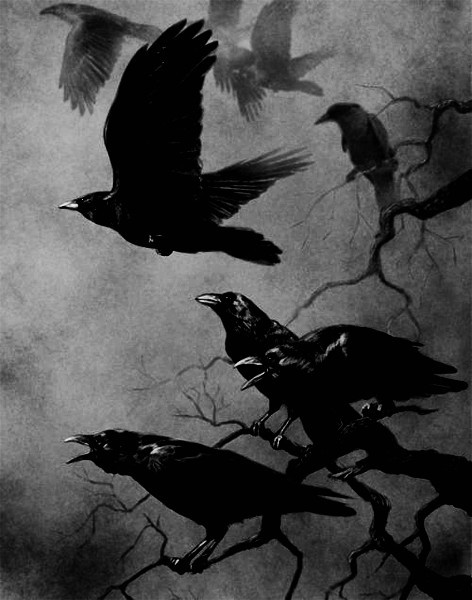