Posted by Howard Jones on Thursday, March 14, 2019 Under: Motorbike Riding
Automobiles and homes are the two largest investments that many people make. Some cars today even costs as much as some lower cost homes in town. Just down the street here there is a home in foreclosure that is listed for around $40,000. It is a frame home with a small lot, but is on a nice street. Around the corner, I drove by a new car lot that was sporting signs on their windshields that say, "Sale! $42,000 New Luxury Car". With the amount of money that people spend on cars and automotive related items, it is only natural that one would need lots of information on various car topics. 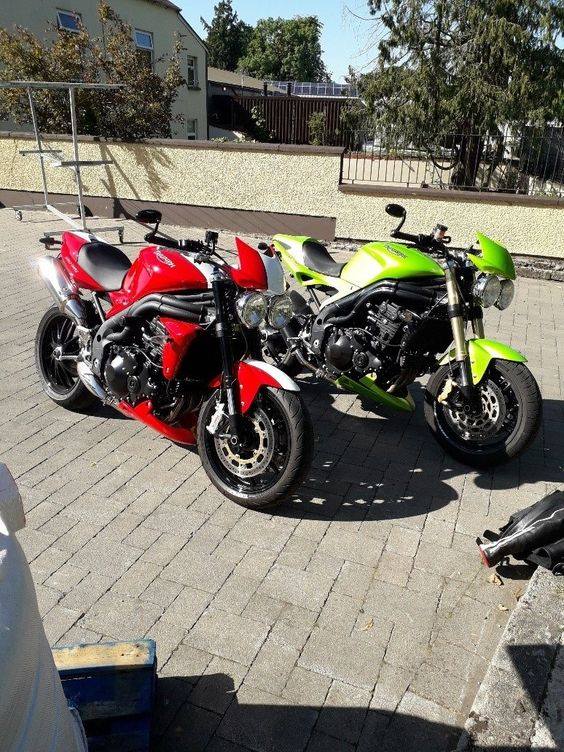 In many countries, one must have a license before driving. Here in the United States when someone is 16 years old they begin the process to become a licensed driver. First, a written test is given based on the driver's manual. If passed, then the person is issued a learners permit. This allows the beginning driver to drive with another licensed driver. These cards can be renewed several times, but the learning driver cannot drive by themselves until they pass the driving test. As soon as the learning driver is ready they can go back to the driver's license center and take a driving test with a police officer. This can either take place on a driving course or on the actual streets. If passed then the person receives his full fledged driver's license. One major benefit of waiting to get a driver's license it the cost of insurance. Most premiums that cover a family do not change while a family member is on the learner's permit but as soon as that driver has a license the premiums can increase dramatically.
With the cost of fuel and cars themselves, some people prefer motorcycles or motorbikes. London and other European cities are frequently full with many motorbikes in the streets. Similar to here in the states, a license is required for operating a motorbike. Instead of a written test, such as we have here in the US, drivers have to first invest a day of their time taking the Compulsory Basic Training course or 'Motorbike CBT Test". This training gives the person instruction on safety equipment and hands-on riding on a track. In the hand-on section the rider is asked to drive in and out of traffic cones, make emergency stops, and other maneuvers with the bike. Once the CBT scooter training is finished someone is then issued a license for 24 months. This allows them to ride on streets and roads without a passenger. They are also not allowed to travel on the motorways. In order to keep the certification though, the driver has to return within two years and take a module one and module two motorbike exam.
Once someone owns their own car it is only natural that they will turn their attention to maintenance things such as tires, windshield wipers, oil seals, and batteries. Car owners also like to make their cars unique with the installation of things like GPS tracking systems, custom paint jobs, new sound systems, and really good tires. The world of automotive has something to offer anyone who prefers to handle their own transportation.